Over the years, we have found that a team approach can be an effective method of helping clients with a wide variety of needs as they navigate the complex world of insurance.

Our mission is to get to know and understand your needs, wants, and long-term goals. We want to help you develop, implement, and monitor a strategy that’s designed to address your unique situation.

The world can be an unpredictable place. Our commitment is to utilize all our resources to help you pursue your goals and help you keep those who matter most, safe.

We believe in thinking “out of the box,” and we are not afraid to challenge conventional wisdom in our approach to insurance and protection. All our energy, commitment, and efforts are focused on you, the client, and your satisfaction. 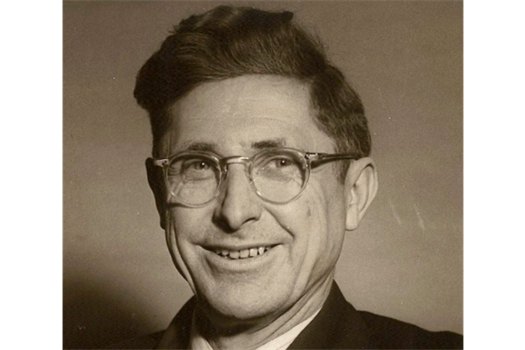 After 25 years working for Peoples' State Bank, Henry R. Deering joined his friend, A.J. Krebs, in the real estate and insurance business. Mr. Krebs started the only real estate business in Belleville in 1928, Huron Valley Realty Company. He added homeowner's insurance to compliment real estate. As the business grew, he expanded the insurance line to include automobile and commercial policies. 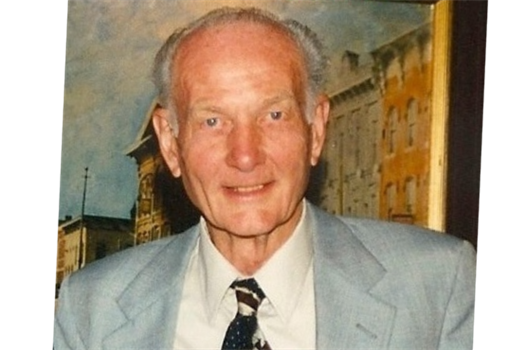 In 1964, Darryl H. Raymond, Jr., joined the agency. Mr. Krebs passed away that year and the office was renamed the Henry R. Deering Agency. Henry's son-in-law, Richard S. Smith, joined in 1966. Darryl and Richard both worked at the agency for over 30 years until their retirement.

Darryl's son, Douglas Raymond, joined the agency in 1997. He is a graduate of Belleville High School and Eastern Michigan University and still resides in Belleville. He is the current owner / agent of Henry R. Deering Agency.

The agency celebrated 80 years representing Citizens Insurance Company (a division of The Hanover Insurance Group) in 2012. It has been a member of the Chamber of Commerce of Belleville for over 50 years and supports many activities and events in the local community. 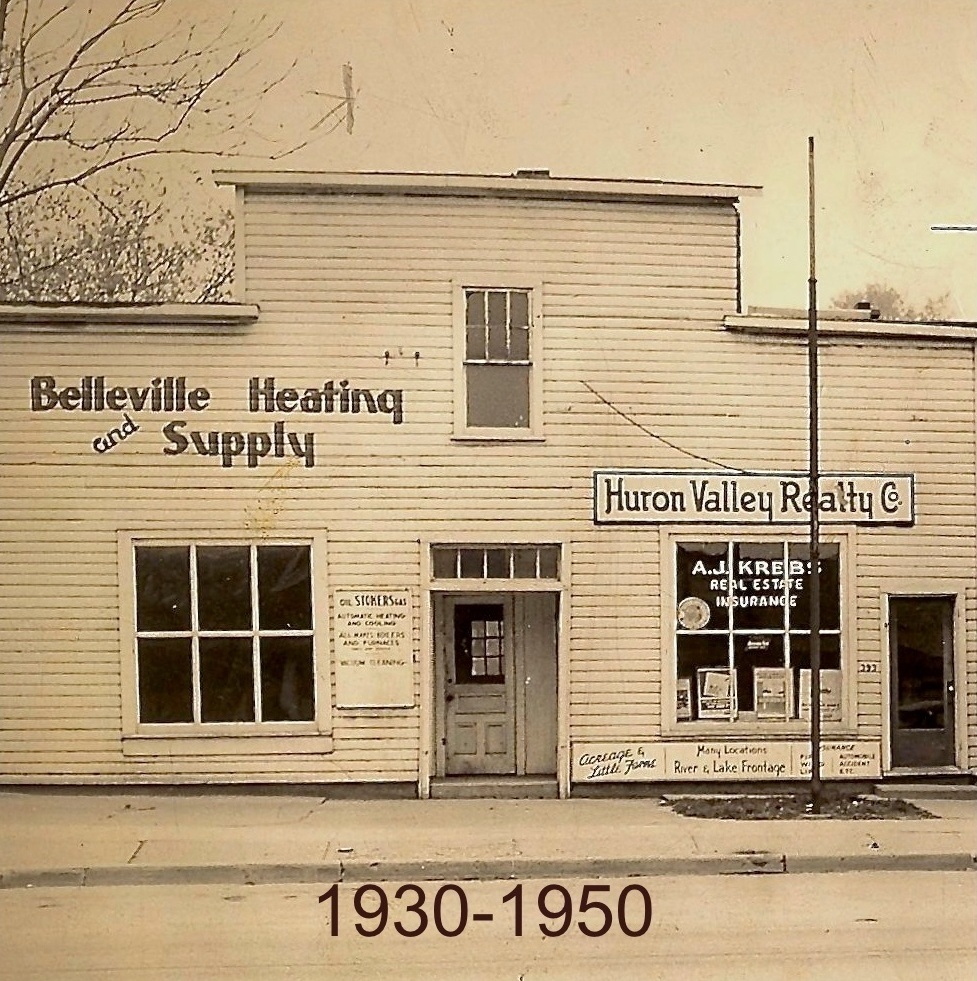 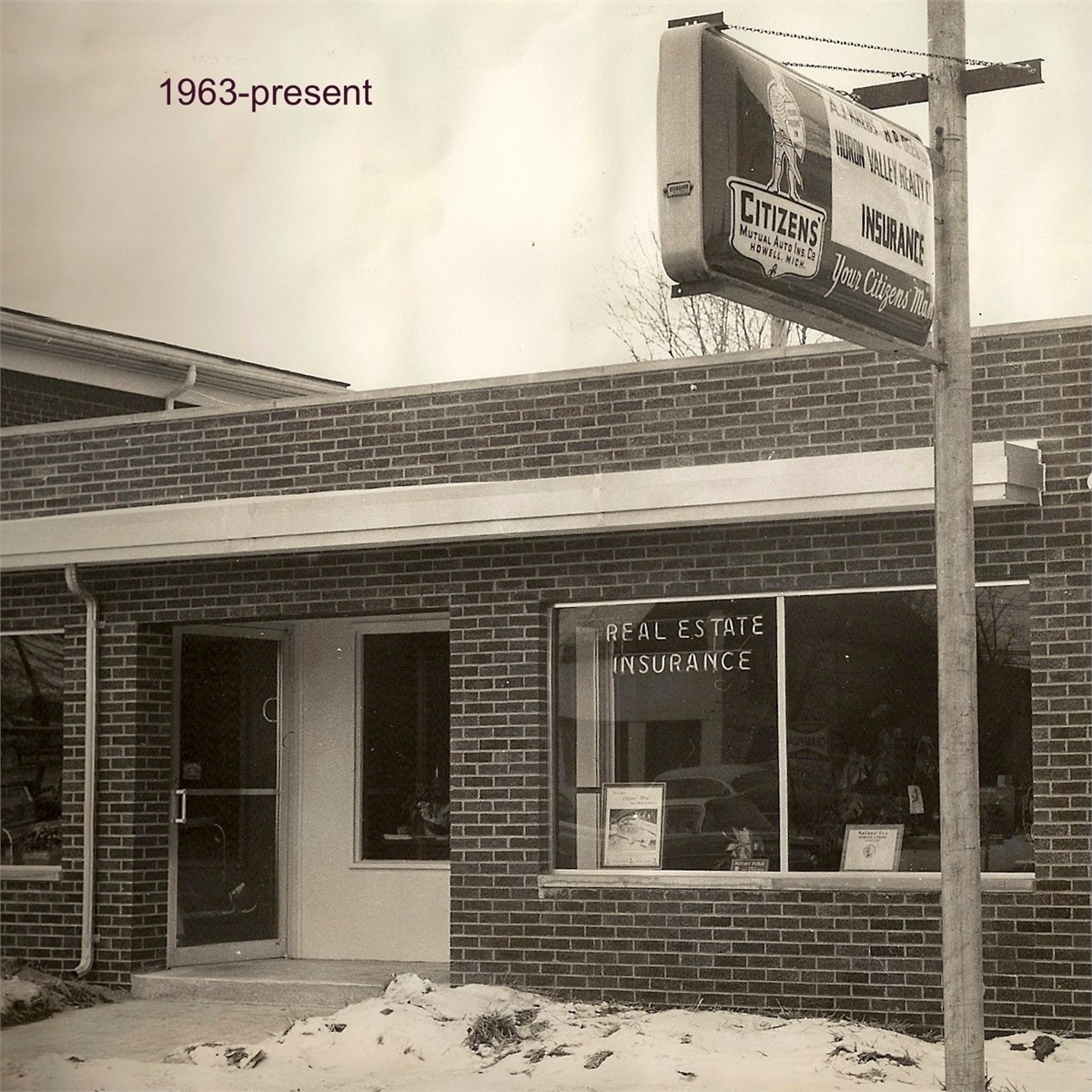